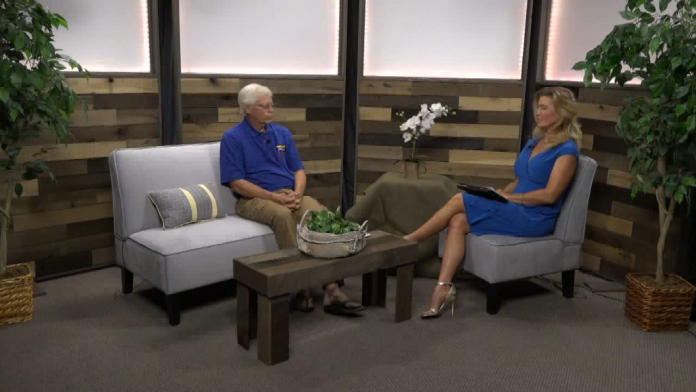 Verde Solar Power was founded in 1996 under the name Sedonix to design and develop electronic equipment, led by Greg Collins, an electronics engineer with an avionics background. Greg has promoted, installed and used grid-tied and off-grid solar systems since 1988. With the advent of the current tax incentives making solar power affordable, the business was re-organized in 2008 to focus on grid-tied solar power systems. A retail store was opened in Cornville in 2010, which established Verde Solar Power. Greg is the only NABCEP (North American Board of Certified Energy Practitioners) certified installer in the Verde Valley area. VerdeSolarPower.com