Two Texas men were jailed on felony drug charges after a traffic stop Monday on I-40 near Ash Fork. YCSO spokesman Dwight D’Evelyn says contact was made with 24-year old Ruben Torres-Cruz and 23-year old Christian Hurtado. He says a K-9 alerted to the vehicle after which a search was conducted. A search of the truck revealed 52-one-pound food saver packages of marijuana dispersed between 5-pieces of luggage, including a food saver bag with 112-individual packages of THC wax weighing nearly a pound. Deputies also found 2-Glock handguns and confirmed one of them was stolen. He says the marijuana and wax has a street value in Texas of about $359,000. 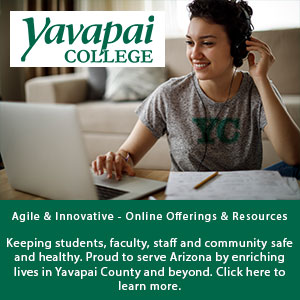 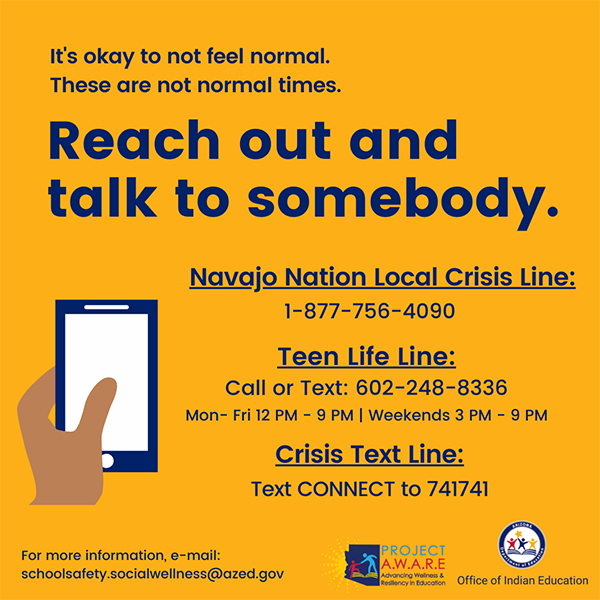