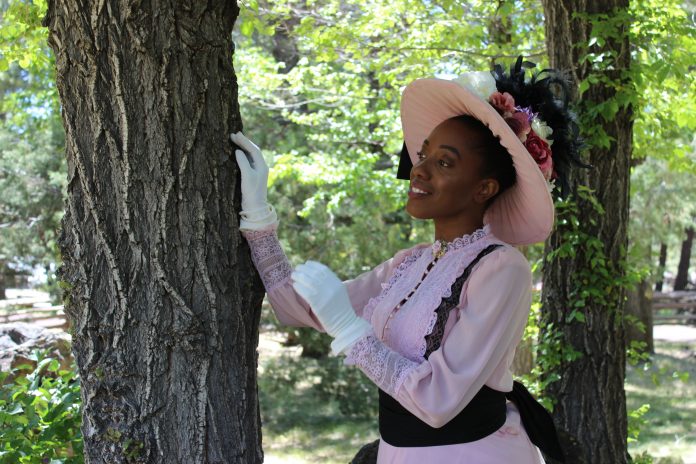 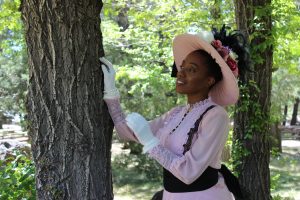 The Flagstaff Shakespeare Festival has been waiting, watching, and
calculating for several months now, and we are excited to finally announce
our Revised 2020 Season! Obviously, the season will look a little different
than expected, but we are excited to provide our community with local
theatre, both digitally and onstage.

Spoon River Anthology, a collection of poems written by Edgar Lee Masters, adapted for film by Dawn Tucker, paints the colorful picture of a fictional town along the Spoon River at the turn of the 20th Century. Told through the eyes of the town’s departed residents, the anthology gives us insight into the characters’ lives, their deaths, and how they intertwine.

The production is being edited for digital release every Friday, July 31-August 21, 2020 in four episodes:

Tickets will be sold per household, and will include a link to stream each week as episodes are released. For more information and to purchase tickets to Spoon River Anthology, visit flagshakes.org.

Second in our line up will be As You Like It by William Shakespeare, a
fully virtual production directed by James Cougar Canfield and starring
Flagshakes favorites. This zany production will be digitally released
online September 11–27, with audience-limited screenings and talkbacks at
Coconino Center for the Arts.

Come fall, we are excited to remount our gritty production of A Lie of the
Mind by Sam Shepard, directed by Jennifer Vosters, November 13–14 at
Coconino Center for the Arts.

And, lastly in our 2020 Season, the famous Twelfth Night by William
Shakespeare, directed by Jim Warren, Artistic Director and Founder of the
American Shakespeare Center December 11–20 at Coconino Center for the Arts.
Tickets for our revised season coming soon!

Note that all productions this season will be available digitally, so if
you aren’t quite ready to join us at the theatre in the fall, you can
stream any of our productions at home. And, of course, FlagShakes has
implemented new protocols and procedures to keep our patrons and our
artists safe.

Want to know more about our response to COVID-19? Read our letter outlining
our new procedures and commitments, and for more info about tickets and
productions, go to flagshakes.org or facebook.com/flagshakes/.