Coconino County Sheriff’s Office is reported the death of two people in a plane crash Tuesday morning. The FFA notified CCSO that an aircraft had gone off the radar over a remote area north of Seligman around 11:48 a.m. Arizona Department of Public Safety Air Rescue Helicopter out of Kingman landed at the scene and confirmed there were two fatalities as a result of the crash. The incident is being investigated by CCSO, the Medical Examiner’s Office and NTSB. Officials have not released information about the aircraft nor the origin or destination of the flight. 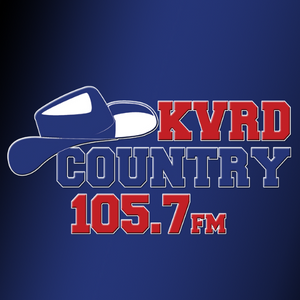