The Yavapai County Sheriff’s Office said a fatal rollover collision left one person dead on Tuesday night, The agency announced in a Facebook post that deputies were called to a single vehicle rollover accident involving five “high school age occupants” around 7 p.m. on Walker Road near mile marker 1.5 where one passenger was pronounced dead at the scene.

Two of the passengers were flown to Valley hospitals, while the driver and one passenger were driven to a local hospital for treatment. Their identities were not disclosed by the Sheriff’s Office.

The cause behind the collision remained under investigation. 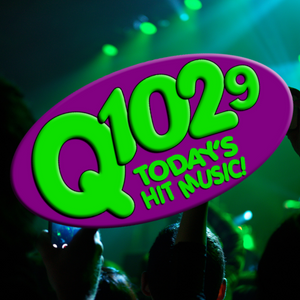