The Coconino County Board of Supervisors tentatively adopted the County’s $276 million Fiscal Year 2022 budget during their public meeting on Tuesday. Officials say the budget includes about $28 million from the American Rescue Plan Act specifically for Coconino County, which passed Congress in March. The budget includes the potential of additional funding through the American Jobs Plan Act, which is being considered by Congress now, and it also includes a robust contingency to address what is expected to be challenging fire and post-wildfire flooding seasons. A Truth in Taxation hearing will be held on June 24-th. The final budget will be considered for adoption June 24-th and the final tax rates will be set August 3-rd. 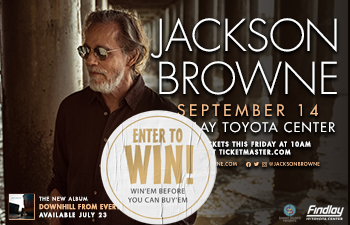 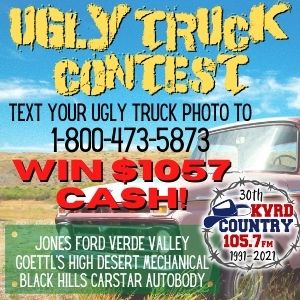