Sunday night, Coconino County Sheriff’s deputies responded to a report of an overdue aircraft from California. Spokesman Jon Paxton says a family member of one of the overdue occupants indicated the missing parties had not reported for work on Sunday. The occupants are identified as 37-year old Timothy Gill and 38-year old Joylani Kamalu both of Vista, California. The aircraft was scheduled to fly from Sedona to Grand Canyon Airport. DPS Ranger helicopter located the crashed plane in a wooded area near Williams Airport. Both occupants were deceased. The FAA and NTSB are handling the investigation. 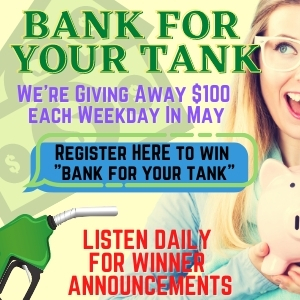