ADOT has released the 2018 Motor Vehicle Crash Facts Report. The report says the state saw fewer crashes, fewer fatal crashes, fewer injury crashes and fewer crash-caused injuries on its roadways in 2018 compared to 2017. However, despite reductions in those key areas, the number of total traffic fatalities increased by 1%. In 2018, 1,010 people were killed in vehicle collisions on all of Arizona’s roads compared to 998 in 2017. Alcohol related fatalities climbed from 261 in 2017 to 324 in 2018. Officially, there were 11,898 drivers engaged in “distracted driving behavior” that were involved in collisions, including 42 fatal crashes. However, it is widely accepted that number of crashes caused by distracted drivers is much higher than reported because distracted drivers that cause crashes typically don’t admit to the act or died in the crash. There have been 412 fatal crashes in Arizona so far this year. 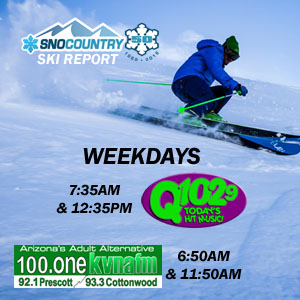